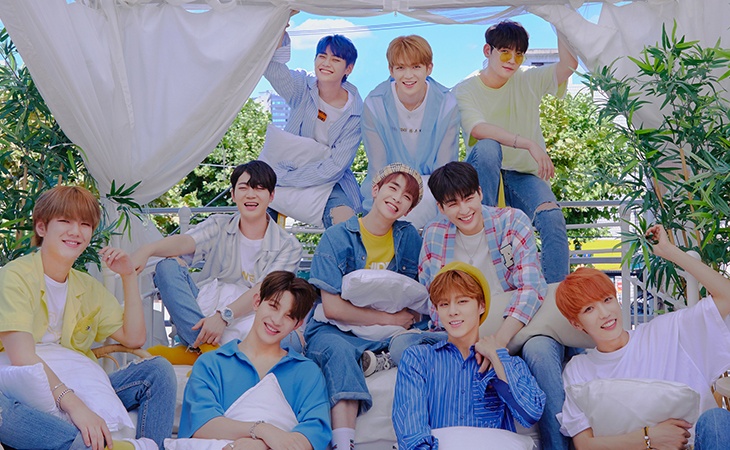 US$126,430.29571%
Funding GoalUS$22,149.38
This is an "All or Nothing" project that will be rewarded to project participants when 100% of the project is achieved.
If it is not reached 100%, the participating amount will be refunded and also you won't get any reward.
Project statusDelivery Completed
Notice
For the UP10TION 3rd Debut Anniversary Global Fan Meeting Project, participation in SET 8 (includes one invitation to the After Party) will be eligible until 11:59 PM on September 3rd. (Participation in SET 8 will not be possible starting on 00:00AM on September 4th). We inform you that the off-line ticket of the UP10TION Global Fan Meeting Project has ended prematurely due to the sales of all seats.
9/10/2018

In the event that the project funding is unsuccessful, the amount pledged by each backer will be reimbursed, and rewards not distributed.
Help make this project a success! Share and spread the word!

First 50 StarMakers to join the project will receive A photobook that captures the boys' fresh charm,

as well as songs that will cool off the summer heat!

A new album, along with a global fan meeting project

a very special story is aout to be told.

Through the live online broadcasting!

You can join UP10TION Global Fan Meeting from any part of the world!

and immerse yourself in their charm! Your help in promoting this project will go a long way to success!
Click on the social media SHARE button, and give UP10TION a helping hand!

participation in SET 8 will be eligible until 11:59 PM on September 3rd.

*Above reward-images are samples for ease of understanding*
*All reward items that requires one's name (StarMaker certificate, listed on credit, personalized video message etc) will be based on one's 'reward name.'
*Reward SETs that include Fan Meeting offline ticket (SET4,5,6,7,8) : 'UP10TION lightstick' will be available for pickup at the fan meeting venue (will be shipped for absentees)