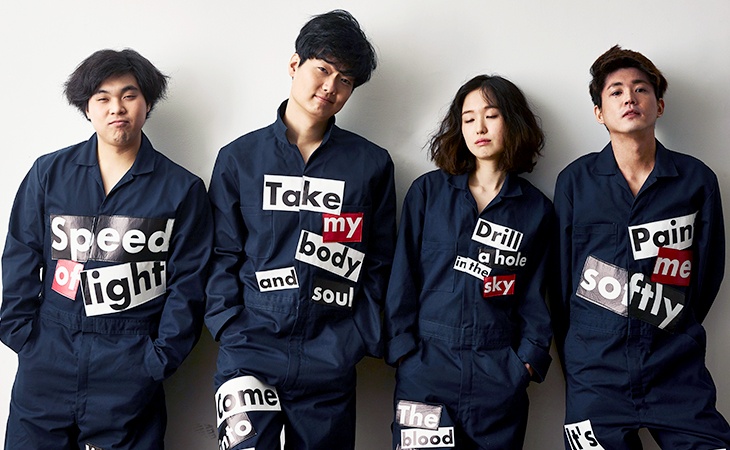 US$687.1616%
Funding GoalUS$4,431.45
This is an "All or Nothing" project that will be rewarded to project participants when 100% of the project is achieved.
If it is not reached 100%, the participating amount will be refunded and also you won't get any reward.
Project statusCompleted

In the event that the project funding is unsuccessful, the amount pledged by each backer will be reimbursed, and rewards not distributed.
Help make this project a success! Share and spread the word! Are you ready to explore space with TRISS? Welcom to the musical world of TRISS!

Participate in this very special project with TRISS

and enter the world of sci-fi music!

Want to know more about TRISS? Go on their backstage tour!

Plus, a phototime to cherish the happy memory!

Daisy will become your very own bartender and make non-alcoholic drinks for you!

Oh, and a party isn't complete without some games, right?

Games prepared by the members!

Phototime to make the day even more memorable!

*Private Party in Seoul is scheduled for early January of 2019,

After Party in Toronto is scheduled for November of 2018.

Detailed schedule will be individually announced via email.

Your help in promoting this project will go a long way to success!
Click on the social media SHARE button, and give TRISS a helping hand!