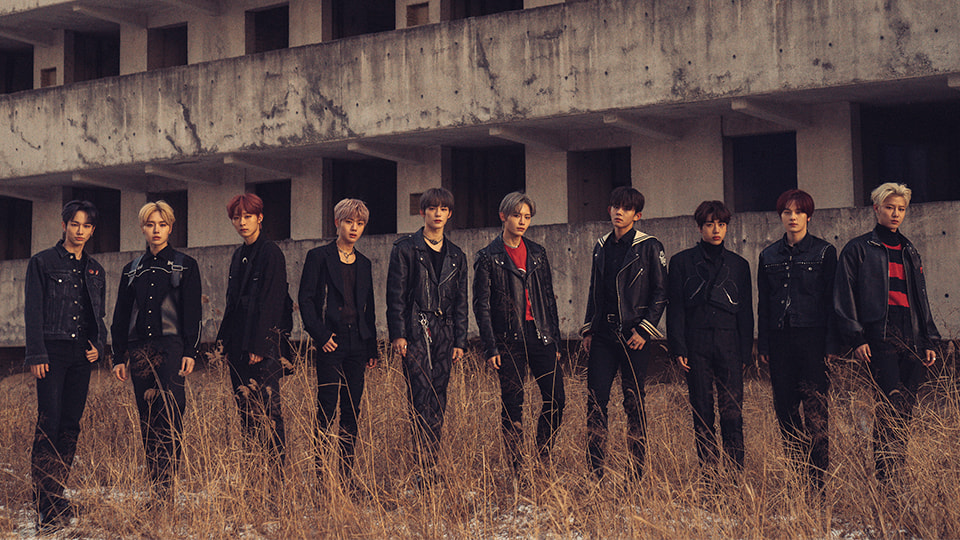 A Big news for StarMakers in the first half of 2020! TOO's 1st mini album <Reason For Beings:인(仁)>has been released!

The album sales data are 100% reflected in Hanteo Chart, Gaon Chart, and Music Bank Chart sales volume which is the same as both online and offline. The 1st mini album <Reason For Bing: 인(仁)> of the world's newest boy group, 'TOO', has been released!

Celebrating their official debut, TOO prepared a special event with MAKESTAR for fans all over the world!

Within a period of time, a total of 100 people who purchase TOO <Reason For Bing: 인(仁)> through this project will be selected by a draw and we will send them signed albums(with StarMaker name on it) of TOO members. * Project duplicate participation is possible / Automatically apply for the same number of albums you purchase.

* Project duplicate participation is possible, but no duplicate winning is allowed.

All those who purchase TOO <Reason For Bing: 인(仁)> through this project during the event period

Winners of Special Event - After TOO members write their signatures with StarMaker name on the album, the rewards including signed albums will be packed and delivered sequentially.

Other Purchasers - Shipment will begin on April 9th in order.

Within the event period, we will send additionally the TOO bookmark which is the MAKESTAR specials with TOO's hidden charms to all those who purchase TOO <Reason For Bing: 인(仁)> . *The above bookmark image is an example image only, and the actual bookmark will be made using unreleased photos later.

TOO - REASON FOR BEING [1st Mini album]

The album features two versions of 'uTOOpia' and 'dysTOOopia' versions, and it is more anticipated as a component with TOO's own Oriental worldview, such as transparent name card and folding screen photo card as well as photo book.

The title track 'Magnolia' is a powerful dance song mixed with Trap and Europop, with an impressive performance reminiscent of the Asian martial arts. In a world that transcends time and space, they expressed the process of finding utopia(uTOOpia), which disappeared through a vehicle called magnolia.

It is a funky dance song with cute lyrics that say, "I want to love you for a longer time, so I will love you this much today". An ensemble made by simple performances of musical instruments adds more cuteness.

A mid-tempo pop sound song about a confession that 'you' blooms in my heart like a flower and love grows bigger. Starting from a simple melody line, its increasingly developed composition is like a flower's blooming.

The song tells the story of hardship and frustration that everyone experiences in their daily lives in beautiful lyrics. It's an R&B ballad with a warm visit to comfort themselves and the listeners.

It was a hit song by 'The Supremes' released in 1966 and a remake by 'Phil Collins' in 1982 that received a lot of love from many people. The song is reborn with the upbeat swing rhythm, cheerful guitar and brass sound, and the rhythmical vocals of the members make the song more energetic.