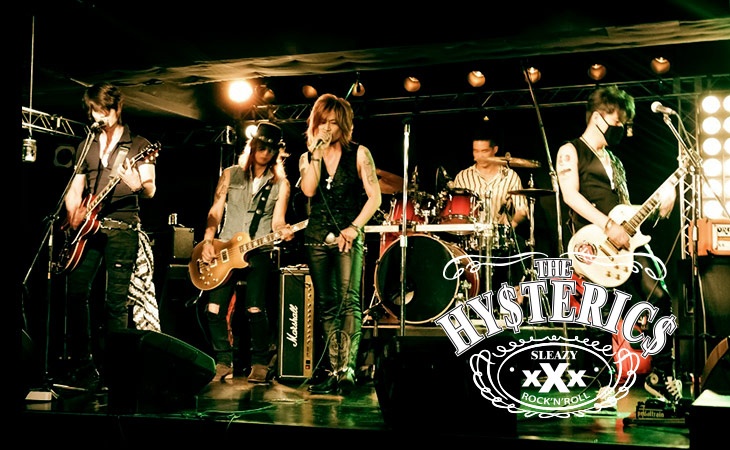 US$10,480.34169%
Funding GoalUS$6,209.53
This is an "All or Nothing" project that will be rewarded to project participants when 100% of the project is achieved.
If it is not reached 100%, the participating amount will be refunded and also you won't get any reward.
Project statusDelivery Completed

Q. What happens when the project reaches 100%?

If 100% is not reached, the participating amount will be refunded.
Promote this project to succeed and receive a reward a lot! THE HY$TERIC$ mini concert in SEOUL

*Details of the concert will be announced later if confirmed.

We can support for THE HY$TERIC$'s new album
which gives a memory or new things to someone,

Not only we can support for THE HY$TERIC$,

but also we can receive a special album with my name and members' autographs as reward!

Limited edition albums only available to the Makestar project participants!
The album consists of 3 performances that have not been released anywhere but 2 new songs selected by the members!
Even for fans, it's an unique album for THE HY$TERIC$!

Of course! we can join concert where we can feel the music of THE HY$TERIC$ directly on the spot!

AND! We can even participate in a concert after party with the members!

*Example images may differ from actual production.
*The name of Starmaker Certificate and the named Reward will be based on the 'Starmaker Name'.
(Order name is for shipping and fan meeting entrance check, and is not applied for Reward items.)

1. Check out the THE HY$TERIC$ project and participate in the project!
2. Promote widely to acquaintances and friends through social networks!
3. When achieving the target figure, your project would be successful!

Speciality for the project participant

1. Starmakers from all over the world who participated in the project can receive an Makestar's limited edition Rewards and THE HY$TERIC$'s official debut album.
2. Project updates allow Starmakers to view THE HY$TERIC$'s content that is not exclusively open.

Your little PR help boost success for the project!
Click the social network sharing button so that cheer for the THE HY$TERIC$ right now!