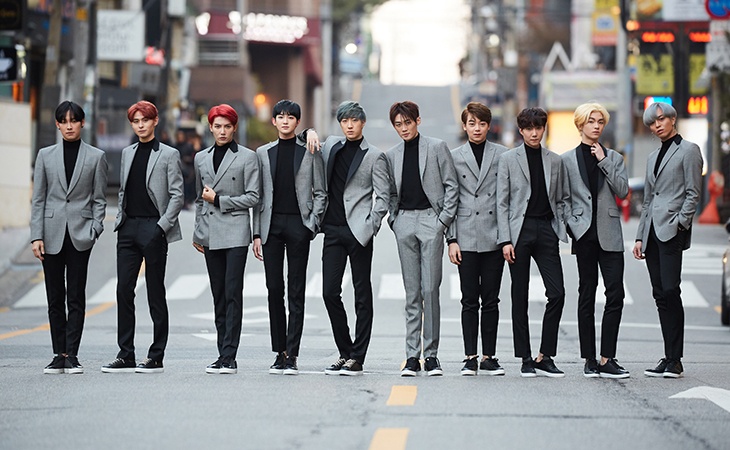 This 2018, 10 boys are ready to steal your heart! Blockbuster Korean-Chinse collaboration project group T.E.N is ready to take off!

US$9,770.35150%
Funding GoalUS$6,529.85
This is an "All or Nothing" project that will be rewarded to project participants when 100% of the project is achieved.
If it is not reached 100%, the participating amount will be refunded and also you won't get any reward.
Project statusDelivery Completed and members of one of the biggest Chinese production agency IDEAL MEDIA GROUP have come together!

This 2018, Korean-Chinese project group
T.E.N is ready to dominate both countries

Now, their blockbuster collaboration project is about to begin!

▒ No exit! You can't escape once you get to know him!

▒ There's no end and limit to his unexpected charms!

▒ Heart of a beginner even after crossing the sea!

▒ A tri-lingual, boyfriend material for all!

Specially joined to steal the hearts of the worldwide fans!

Participate in T.E.N's single album project,
and become their honorary producer, cheering on their new start!

FIVE reasons why a new start with T.E.N is special!

ONE.  You get to know more about them more intimately!

TWO.  You get to enjoy a delicious meal while talking with them!

THREE. You get to get their autographs at a fan signing event, held JUST FOR YOU!

FOUR. You get to leave this memory in a nice picture!

FIVE.  You get to enjoy all this with T.E.N!

*Special reward is expected to take place in late February~early March. Further details regarding the schedule will be announced via project update(s).

Your help in promoting this project will go a long way to success!
Click on the social media share button, and give T.E.N a helping hand!

*Actual rewards may differ from above images.

*Special Reward will take place in late February~early March within Seoul. Further details regarding the schedule will be notified via individual email.