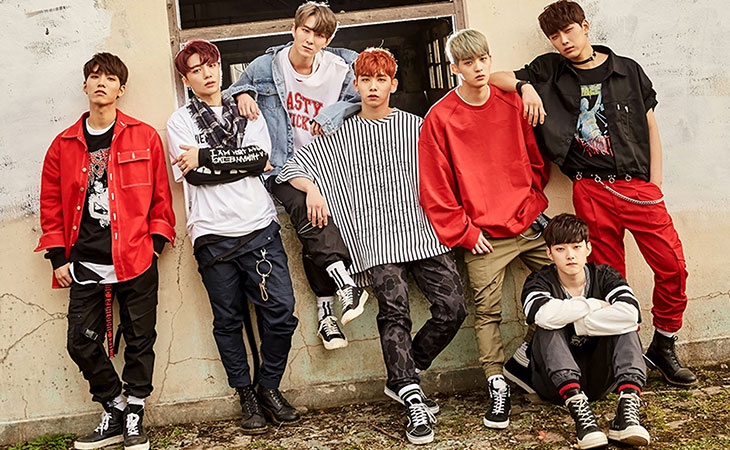 7 colors come together to shine light on the world! Participate in SPECTRUM's single album projectexperience their infinite charms!

US$12,790.16203%
Funding GoalUS$6,285.92
This is an "All or Nothing" project that will be rewarded to project participants when 100% of the project is achieved.
If it is not reached 100%, the participating amount will be refunded and also you won't get any reward.
Project statusDelivery Completed

In the event that the project funding is unsuccessful,
the amount pledged by each backer will be reimbursed, and rewards not distributed.

Help make this project a success! Share and spread the word!

Special gift only given to the first 30 pledgers!

The FIRST 30 pledgers will receive

One of a kind signed SPECTRUM member polaroid, in addition to the set of your choice!
(member chosen at random)

(Only applicable to SET3 and above.)

As a ray of light spreads to a 7 color rainbow spectrum.

7 colors come together to shine light on the world! May of 2018 saw their debut and their first steps!

Now, they're taking one step closer to the fans with their Makestar album project!

“We will always endeavor to become a better team”

"Normally nice and quiet group, but explosive and charismatic on stage"

“I will be even brighter and positive in the future”

“I would love SPECTRUM to become a group to be remembered”

“When you hear 'SPECTRUM', it will be a group with its own strong color”

Get involved in SPECTRUM's album project

Be part of their brilliant rise to the top!

“We would love to meet you through a fan signing / meeting”

The event that the SPECTRUM members themselves want to hold with fans!

Come together with the members for an unforgettable time!

*Special reward will be held within October,
and further details will be announced as soon as exact schedule is fixed.

Your help in promoting this project will go a long way to success!
Click on the social media SHARE button, and give SPECTRUM a helping hand!

*Special Reward is expected to be held in October. Any further details will be notified in following announcement(s).