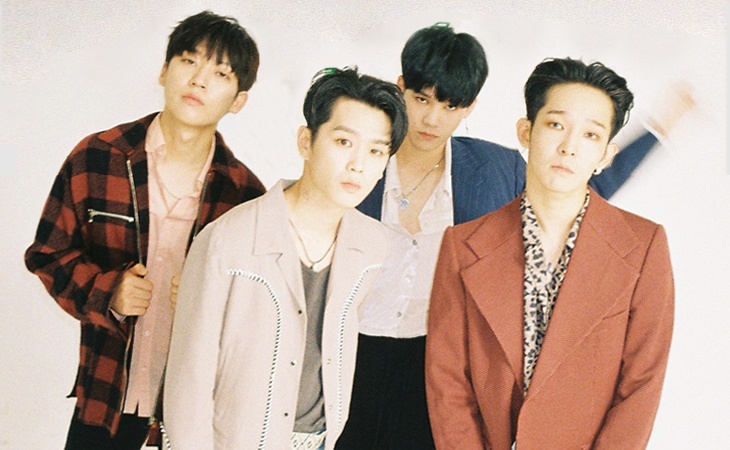 US$29,786.72335%
Funding GoalUS$8,886.52
This is an "All or Nothing" project that will be rewarded to project participants when 100% of the project is achieved.
If it is not reached 100%, the participating amount will be refunded and also you won't get any reward.
Project statusDelivery Completed

─Rewards for this project are redeemable if the project reaches its funding goal.─

In the event that the project funding is unsuccessful,
the amount pledged by each backer will be reimbursed, and rewards not distributed.

Help make this project a success! Share and spread the word! From singer-songwriter to radio DJ, model, and actor,

the band that sings about the daily freedom of youth, South Club!

From Japan, Hong Kong, and Taiwan, all the way to a Europe tour,
the band that is gaining enormous popularity worldwide,
South Club's new project

starts now by your hands!

“The singer-songwriter who sings about

the freedoms of youth, Nam Taehyun!”

“Skilled musicians that are gaining attention

with their unique and new style, South Club!”

This fall, the band that will lead everyone to have reminiscent memories,
participate in South Club's new mini album project!

I can hear my name sang by South Club's emotional voice?!
A special fan song personalized just for StarMakers!

A one-and-only song that will be given to StarMakers
with their names sang by South Club!

Your help in promoting this project will go a long way to success!
Click on the social media SHARE button, and give South Club a helping hand!

* 1:1 video call will proceed through Skype, and the schedule will be notified through e-mail 1~2 weeks beforehand. If you do not reply in time, rescheduling may not be possible.