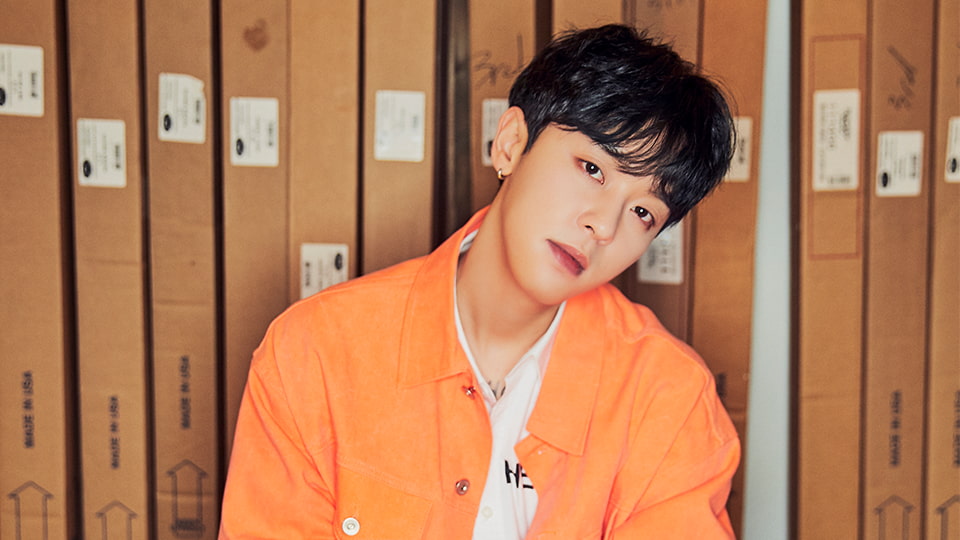 As you know, acknowledged for his live performance, a New singer-songwriter KNOA, Fall in love with his emotional voice!

US$10,118.96121%
Funding GoalUS$8,378.72
This is an "All or Nothing" project that will be rewarded to project participants when 100% of the project is achieved.
If it is not reached 100%, the participating amount will be refunded and also you won't get any reward.
Project statusReward shipping start
NoticeImportant

Hello, this is MAKESTAR. We are informing you of an alternative reward notice received from KNOA's agency, 'Urban Entertainment'. __ Hello, this is Urban Entertainment. Thank you so much for participating in the KNOA Comeback Support Project. We would like to inform you of the changes in the [offline face-to-face event reward] below.  ① 10. Special Guest Visit + Mini Hearing Party Invitations  ② 15. Visiting a Good Restaurant with KNOA The offline event rewards above were judged to be difficult to proceed due to the Corona 19 virus. Please kindly understand that the decision was made after much consideration considering the health and safety of artists and fans. The rewards will be replaced as shown below after collecting KNOA's opinions to communicate directly with the fans who participated.  10. Special Guest Visit + Mini Hearing Party Invitations     will be replaced with ▶[1:1 Video call 5 minutes]  15. Visiting a Good Restaurant with KNOA    will be replaced with ▶[1:1 Video call 10 Minutes + Private favorite item] *Video call will be made in August, and the exact schedule will be announced later. _ Please kindly check the above and the relevant set you purchased. Then, please write down the contents below and reply to notice@makestar.com by July 10th. ● Response Details for SET5 and SET6 purchasers Video call channel (Choose one from Kakao Talk or Line) / channel ID / phone number registered in channel (including country code) Example: KakaoTalk/ kktaweek/ +82-10-1234-5678 ● 'Product Reward' will be delivered after July 5th, the end date of the project. We ask for your understanding of the inevitable decision due to the Corona 19 virus. If you would like a refund due to the above change in the reward, please leave a message at [1:1 Inquiry] by July 10th (Friday), 23:59 (KST). Thank you.
7/3/2020

For the first 30 StarMakers who purchase the SET3 or higher rewards,

(We will release the winner list on the project update later.)

The next generation of Voice King has appeared! Though it hasn't been long since he made his Korean debut,

he has already been recognized for his live activities in Japan and China.

The next generation of voice king!
who will comfort people who are tired of their daily lives with music and give them heart-warming emotions with lyrics that everyone can relate to.

This year in 2020, listen to the music of KNOA who will have a variety of musical activities

with his mournful and one & only unique voice tones! Education
taking a semester off from Chicago Columbia College in U.S

Winner of the Chicago Collaboration Contest

Appeared a lot at Yoshimoto Events To celebrate the release and activities of his new album,

Time to enjoy MV and share his activities with his fans~

After watching the MV & talk, you can enjoy KNOA's live performance

in a mini hearing party which will delight your ears! A chance to make precious memories together at KNOA's favorite restaurant!

Don't miss the time to eat delicious food with KNOA

and answer any questions about KNOA!

*Special events are limited rewards, and the event content is subject to change.
This event is for the StarMakers who participate in KNOA Comeback Support Project,
and will be done after the project is end. We will announce further details of the event later.

KNOA Comeback Support Project with MAKESTAR,
We look forward to the participation of StarMakers!