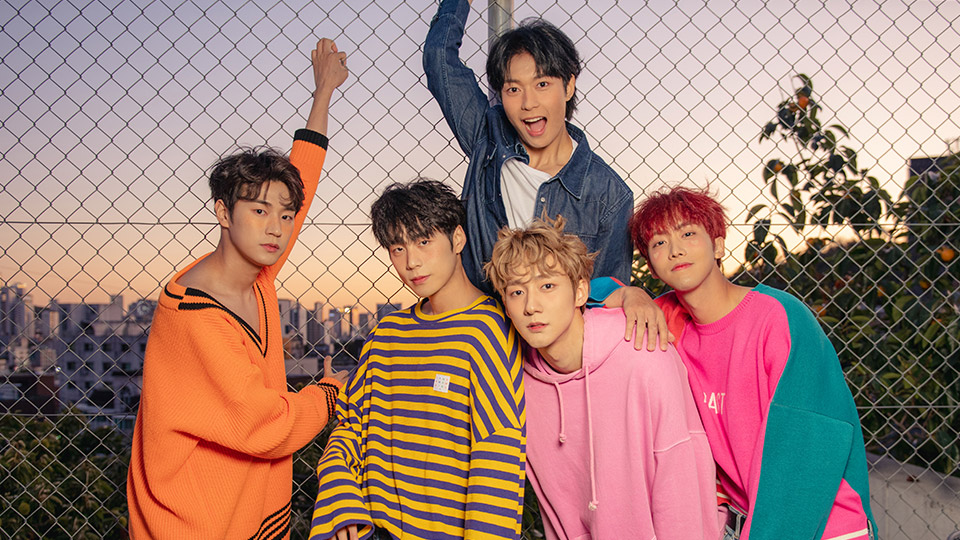 Be with KNK in 2020! Meet Season's Greetings and Fan Song prepared for Tinkerbell!

US$28,769.74169%
Funding GoalUS$17,057.57
This is an "All or Nothing" project that will be rewarded to project participants when 100% of the project is achieved.
If it is not reached 100%, the participating amount will be refunded and also you won't get any reward.
Project statusReward shipping complete KNK Season's Greetings & Fan Song Project has reached 120%!
KNK's #REFRESHING photos in units will be revealed on this Saturday!

When the project reaches 140%, we reveal many theme #pajamas photos in units!

For Tinkerbell who wants to save higher quality behind photos!
High-quality photos will be released on Makestar's Twitter account!

All StarMakers who participate in KNK Season's Greetings & Fan Song Project
will receive HD cuts from behind-the-scenes of Update contents!

*Second round of winner announcement is scheduled on December 13th