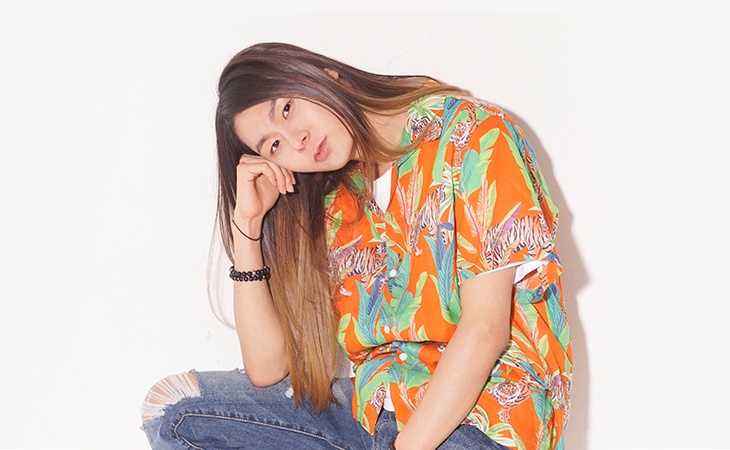 US$5,203.99111%
Funding GoalUS$4,694.39
This is an "All or Nothing" project that will be rewarded to project participants when 100% of the project is achieved.
If it is not reached 100%, the participating amount will be refunded and also you won't get any reward.
Project statusDelivery Completed Though my ending in TV was dark,
tears shed at the end will shine forever more

Now, Jang Moon Bok is ready to return as a brightly shining artist. …… and finally the First Mini Album!

Celebrate his first mini album release that will become extra special
with the celebration of the worldwide Star Makers! Our dear, one and only Jang Moon Bok's birthday.

Mysterious, like a surprise gift box awaiting to be opened –
Moon Bok invites YOU to his special birthday party!

**Special reward is expected to be scheduled within April.
Further details will be announced in the upcoming updates.

Your help in promoting this project will go a long way to success!
Click on the social media SHARE button, and give Jang Moon Bok a helping hand!

*Special Reward is expected to be held in April. Any further details will be notified in following announcement(s).