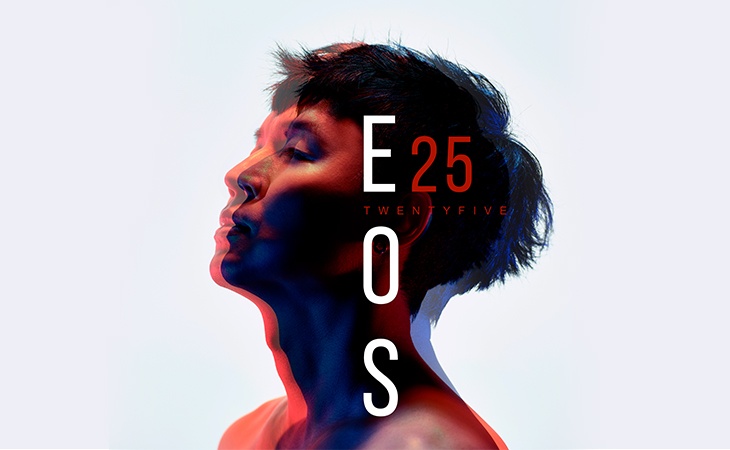 US$11,974.23186%
Funding GoalUS$6,433.23
This is an "All or Nothing" project that will be rewarded to project participants when 100% of the project is achieved.
If it is not reached 100%, the participating amount will be refunded and also you won't get any reward.
Project statusDelivery Completed Introducing techno genre songs such as "Each Road" , "Dream, Fantasy and Delusion" , "You're Not Someone Else" etc.,

E.O.S (Kim Hyung Joong) has received lots of love of the public

In celebration of 25th anniversary, E.O.S has rearmed with the best members and groundbreaking music

to show to the world what E.O.S is about!

Return of the legend, E.O.S

the FIRST Korean techno-rock band and the FIRST to popularize the techno genre in Korea! In celebration of E.O.S debut 25th anniversary this 2018,
we invite our StarMakers to the
E.O.S NEW album release concert!

And another exclusive gift,

A chance to receive an autographed concert poster!

Enjoy the classic E.O.S songs up front as you ride the memory train with E.O.S!

Your help in promoting this project will go a long way to success!
Click on the social media SHARE button, and give E.O.S (Kim Hyung Joong) a helping hand!