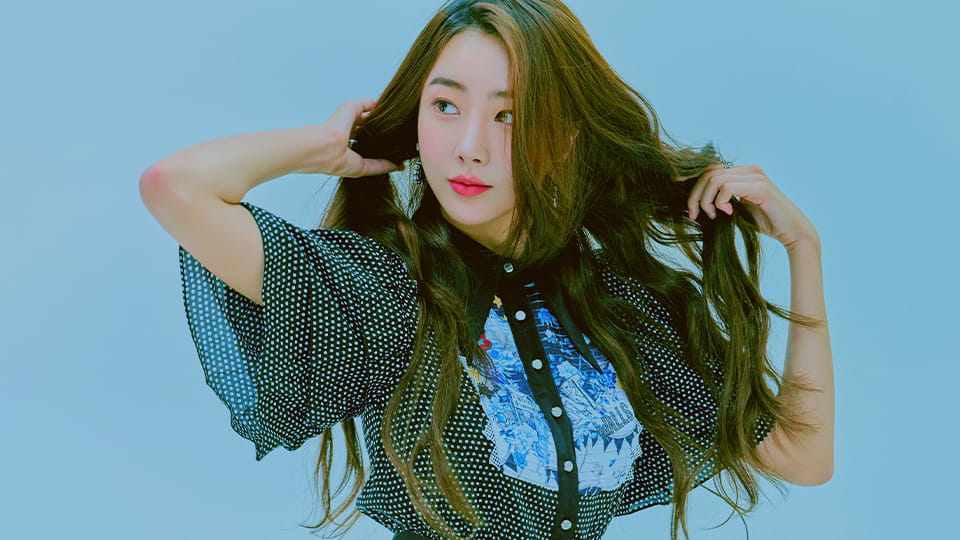 DALsooobin Who Has Matured And Returned with Her Own Color! Give Your Full Support!

US$13,658.94232%
Funding GoalUS$5,882.85
This is an "All or Nothing" project that will be rewarded to project participants when 100% of the project is achieved.
If it is not reached 100%, the participating amount will be refunded and also you won't get any reward.
Project statusReward shipping complete

Hello, StarMakers.
Thank you very much for your interest and participation in the DALsoobin Comeback Support Project.
We have heard from Dalsooobin that the production schedule for the album is being delayed. Hi, Darlings!?
I'm Sooobin. It's been a while since I've talked you on MAKESTAR.
I've been working hard on my album for a long time.
There are a lot of songs written, but it's hard to choose and focus on the songs that will be released because it's been a long time since I've made a comeback, so I've tried to write new songs.
I was wondering if my head was too full, so I left and took some rest. Then, again, I was obsessed with getting inspired...
I had a little hectic time.
But when I came back to my senses, I realized that my schedule has been delayed because of my greed for the album to be in higher quality. I feel really sorry to my Darlings for waiting.
However, rather than making an album in a hurry, I think it's better to take time to think about the album with a cool heart.
I hope my heart reaches the Darlings. And I'm sure my Darlings will understand.
Since it's delayed, I'll come back with an album that doesn't leave me any regrets!!
I love you so much!

So we've extended the project to March 10th, 23:59 (KST) to show a lot more of Sooobin to her fans around the world and to communicate more with you.
As the duration is extended, we will make the Dalsoobin Project more abundant.

Please continue to support and participate a lot to the end.
Thank you!