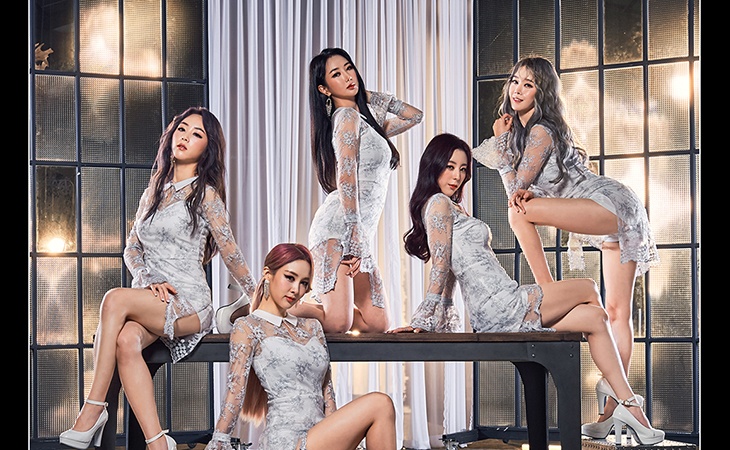 New girl group that will mesmerize the public with their sexiness! Be ready to have a major girl crush!

US$10,751.32165%
Funding GoalUS$6,520.73
This is an "All or Nothing" project that will be rewarded to project participants when 100% of the project is achieved.
If it is not reached 100%, the participating amount will be refunded and also you won't get any reward.
Project statusDelivery Completed Powerful, sexy, and a girl crush!

The next generation girl group Blah Blah has it all!

Fairy of dance!  Sexy leader with a perfect body!

Sexy and cute at once? That's her  unbeatable charm!

Not only singing and dancing, but also acting!   A real entertainer!

With a mixture of innocence and sexiness,
Blah Blah has captured the hearts of their worldwide fans.
Now, they are ready to start a new story!

1. Let's have something delicious! Mealtime with members!

2. Members' sexiness- saved in my heart!
Phototime to leave the day as an unforgettable memory!

3. Exploring their unseen charm up close!
Mini-fan signing event to get their autographs!

**Special reward is expected to be scheduled within May,
Further details will be announced in the upcoming updates.

Your help in promoting this project will go a long way to success!
Click on the social media SHARE button, and give Blah Blah a helping hand!

*Special Reward is expected to be held in May. Any further details will be notified in following announcement(s).