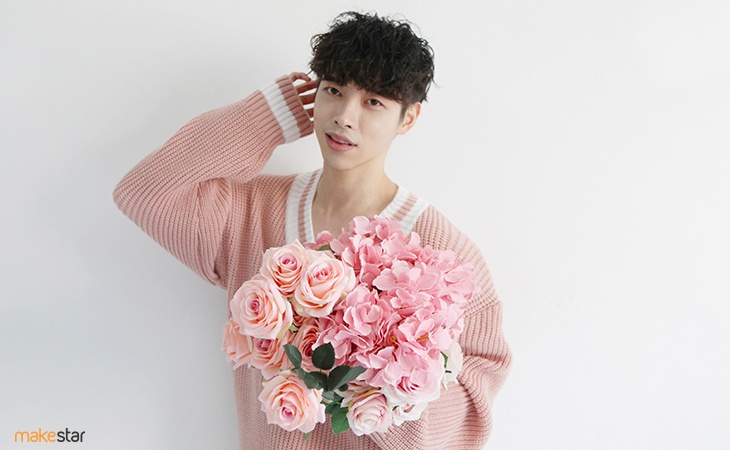 Perfect transformation into a solo artist, the all-rounded AOORA! His special single album project is about take off!

US$8,267.13126%
Funding GoalUS$6,537.17
This is an "All or Nothing" project that will be rewarded to project participants when 100% of the project is achieved.
If it is not reached 100%, the participating amount will be refunded and also you won't get any reward.
Project statusDelivery Completed Climbing up the global charts, AOORA has gained worldwide attention as a rising global artist. Now back with deeper and enriched musical colors,
AOORA is ready to shock his fans all around the globe once again!

AOORA's single album project needs YOU to
make the album more colorful than ever! AOORA invites his honorary producers to the album release party for

his new single album made with worldwide StarMakers!

Celebrate and congratulate AOORA's successful single album release
Plus, your chance to get a very special gift prepared by AOORA himself!

An unforgettable time ONLY possible at Makestar!

**Special reward is expected to be scheduled within March.
Further details will be announced in the upcoming updates.

Your help in promoting this project will go a long way to success!
Click on the social media SHARE button, and give AOORA a helping hand!

*Above reward-images are samples for ease of understanding*
*Special Reward is expected to be held in March. Any further details will be notified in following announcement(s).