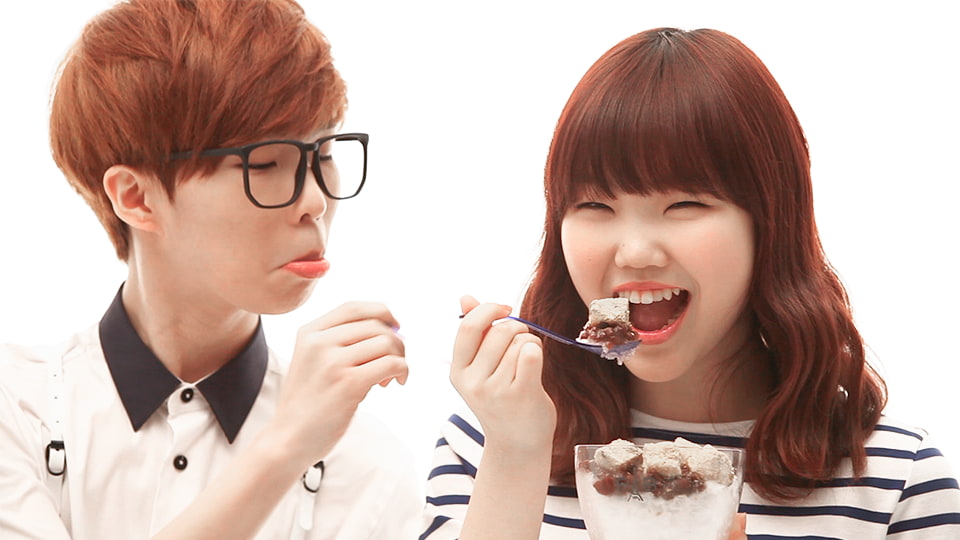 Exclusive pre-order
This is a "Pre-order project" that will be rewarded to all project participants after closing the project.
Project statusReward shipping complete
Notice
Hello, this is MAKESTAR. We would like to thank our StarMakers for the enthusiastic love and support we have received from AKMU "KTBS Vinyl Record" EXCLUSIVE Pre-Order Project. However, due to the Creator of the project NAIMAN ENTERTAINMENT's request, it has been decided that the project be closed early on September 20th, 2019 at 11:59 PM KST. The rewards will be shipped at the beginning of November for StarMakers who participate in the project before this time. We apologize for any inconvenience and confusion we may have caused by the sudden project dates. Thank you.
9/20/2019

AKMU's "KTBS Vinyl Record" is only available on MAKESTAR or pre-order.

Artist Who Sings of Daily Lives with Special Sentiments A sibling group "AKMU" who makes normal lives into special moments with songs is here to present you with another special moment. The addictive "KTBS" - featuring lyrics and sweet melodies that haunt your ears - has been loved since 2013 and established as a summer seasonal song.

AKMU, the winner of SBS' "Good Sunday - K-pop Star 2", took on songwriting, composition as well as advertising models with the song. "Dave Kutch," who is mastering engineer for pop stars such as "Jay-Z," "Christina Aguilera" and "Justin Timberlake," participated in rearranging "KTBS".

KTBS which was only available as digital music will now be loved as the limited edition of the vinyl record with three colors - violet, blue and translucent.

KTBS that makes you crave for Bingsu

A cool, sweet present for all AKMU fans around the world in hot summer

🌟 EXCLUSIVE Pre-order only on MAKESTAR through September 3rd to October 7th! 🌟

* Vinyl record refers to a music storage medium made of synthetic resin (Vinyl) in the shape of a disk.

- LP Audio Pressing in Germany
(Made by OPTIMAL FACTORY in Germany, a company also known to produce vinyl records for the world's best musicians like Adele, Muse, and many more) Best Pop Album in the 12th Korean Music Awards in 2015

Why should you own AKMU "KTBS Vinyl Record"?

1. It is limited edition of AKMU's vinyl record that only exclusive on MAKESTAR!

2. It will make the unbearable summer cooler and sweeter!