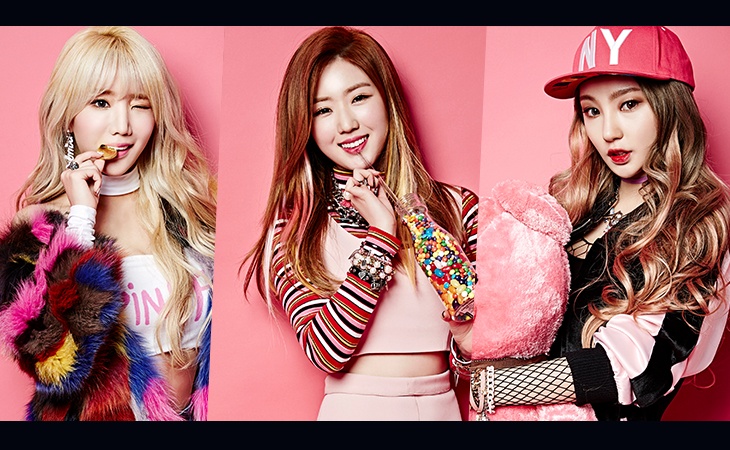 I'll show you my 4TENtial! Get onboard 4TEN's single album project!

US$7,759.53118%
Funding GoalUS$6,559.22
This is an "All or Nothing" project that will be rewarded to project participants when 100% of the project is achieved.
If it is not reached 100%, the participating amount will be refunded and also you won't get any reward.
Project statusCompleted
Notice
Thank you to everyone who have supported Makestar's 4TEN Project. As production for 4TEN Single Album is delayed, the project period has also been extended for a month. Please continue to send your support so more people can join! *Following the project extension, the ongoing event on our 4TEN Forum has also been extended for a month. If you want to take part in the event, check out the 4TEN Forum for more info!
5/14/2018 Back in 2 years, 4TEN's potential is about to explode!

4TEN is ready to start their journey with worldwide StarMakers.

4TEN's leader with a twist 4TEN and their worldwide StarMakers
come together for the project!

Participate in the project to support 4TEN
and become their honorary producer for the upcoming album!

─ 4 Reasons Why You Should Join 4TEN Project! ─

1. You can become 4TEN's honorary producer for their new album!

2. You can not only get 4TEN autographs but also an album with your name in the album credit!

3. Only Makestar! You can get limited 4TEN goods!

4. You can make unforgettable memories with 4TEN in special events!

Invitation from 4TEN to worldwide StarMakers

*Special Reward is expected to be held in July.
Any further details will be notified in following announcement(s).

Your help in promoting this project will go a long way to success!
Click on the social media SHARE button, and give 4TEN a helping hand!

*Above reward-images are samples for ease of understanding*
*Special Reward is expected to be held in July. Any further details will be notified in following announcement(s).