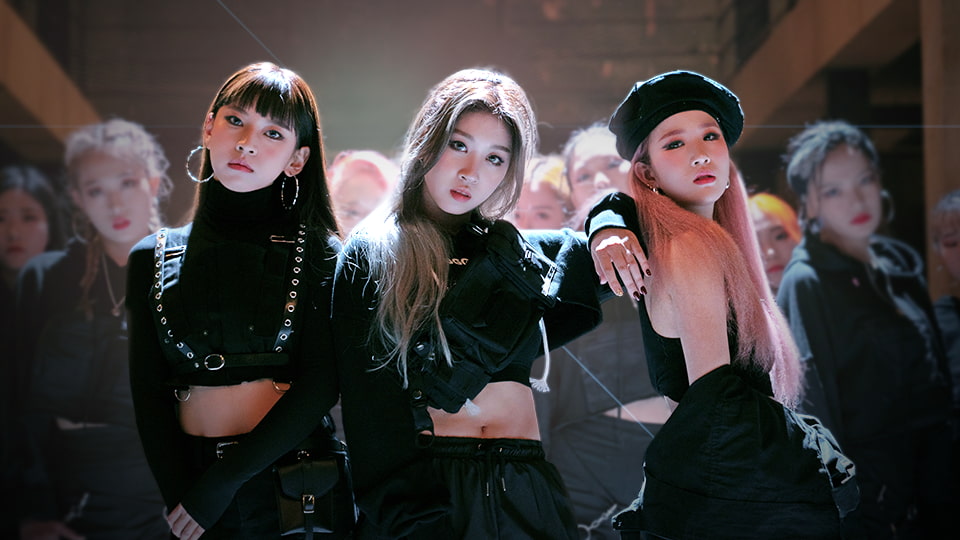 The group that controls the stage with a strong performance! Please cheer for 3YE (Third Eye) with K-pop fans all over the world!

US$7,784.47185%
Funding GoalUS$4,206.98
This is an "All or Nothing" project that will be rewarded to project participants when 100% of the project is achieved.
If it is not reached 100%, the participating amount will be refunded and also you won't get any reward.
Project statusReward shipping complete
Notice

Hello, this is MAKESTAR. We inform you regarding the special EVENT changes we received from 'GH Entertainment', the creator of the 3YE Comeback Support Project. We have tried our best to repay your love and support for this project, but we inform you that due to the Government's guidelines for keeping distance from the Corona virus, the event has been changed as follows. <Before Change> Mini signing event + Talk & Photo Time + @ <After Change> 3YE Video Call Event *May.27. 2020 (Wed), 7 pm (KST) *Individual video call (choose one member, for 2 minutes) + group (all members) video call *StarMakers who cannot participate in video calls will receive signed CDs including handwritten messages wth StarMaker name, and CD proof photo (digital) of the members. As for the Winners of Special EVENT, please reply on the below to 1:1 inquiry by May 18th at 23:59 - Possible to participate in a video call event? - Choose one member to have an individual video call. - Messenger you wish to use (Choose one out of KakaoTalk, LINE and WeChat - you can't change after you select) - Messenger ID If you have any questions regarding the event change, please leave your comments at 1:1 inquiry until 23:59 pm on May 18th. (After the inquiry period, we consider that you have no objection to the reward change.) We ask for your understanding regarding this reward change as we prioritize the health and safety of StarMakers and artists. Thank you.
5/12/2020

First 30 StarMakers who participate in 3YE Global Comeback Support Project with reward SET3 and above will receive an exclusive Pin Button for this project with your reward!

*scheduled to ship after the project closes

(winner announcement will be notified via further update)

Among those who participated in the 3YE Global Comeback Support project, 30 people will be drawn

✔ and invited to a special event with 3YE.

(We will release the winners later on a project update.)

If you purchase an additional n Rewards, after purchasing 1 Reward of SET3 or higher - 1 + n times application

*StarMakers who participated in 3YE Global Comeback Support Project 'SET3' or higher will be drawn after the project ends. We will announce further details of the event later.

*The details of the special event progress are subject to change.

Less than half a year after their debut,

by releasing cover videos including choreography on SNS

featuring music of Pop, Latin America and Arab musicians, including "Woman Like Me," "Taji," "Slay," and "Calma~ 3YE will be working on the 'Global Comeback Support Project'

to communicate more with K-pop fans around the world!

K-pop fans from all over the world!

which will spread K-pop around the world in their unique style. Specialties   Poppin dance, Jump-rope (able to do it infinitely) who has long gone through intensive training and practice sessions

at GH Entertainment which has idol group B.I.G.

If you found 3YE's talent on You**be,

please now stay with 3YE at MAKESTAR and fall in love with 3YE's unique charm!

Why should you participate in 3YE(3rd EYE) GLOBAL COMEBACK SUPPORT Project?

2  You can have limited Rewards of 3YE (3rd Eye) Global Comeback Support Project!

3  You can participate in the special event with 3YE!