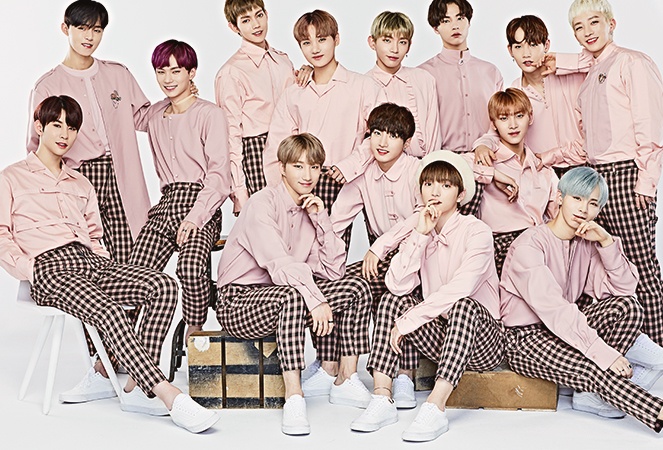 14U comes to Makestar for a second time! They're back!

US$36,574.65411%
Funding GoalUS$8,908.69
This is an "All or Nothing" project that will be rewarded to project participants when 100% of the project is achieved.
If it is not reached 100%, the participating amount will be refunded and also you won't get any reward.
Project statusDelivery Completed

─ Rewards are produced and shipped only if the project reaches 100%. ─

In the event that the project does not reach 100% of its goal, all pledges will be reimbursed,
and the rewards will not be produced.

The one group, for ONLY U! 14U comes to Makestar for a second time!

14U's previous album project reached an astounding 976.82%!
Safe to say 14U is loved by one and all around the world! What kind of an experience will they bring us this time?

Participate in the project with 14U and Only U MINI FAN MEETING with 14U

*Mini fan meeting event will be held after the showcase is over.
*The Coffee Prince Event, which was announced before project opening, was changed to 'Mini Fan Meeting'.

Ways to help the 14U Project succeed!

Your help in promoting this project will go a long way to success!
Click on the social media share button, and give 14U a helping hand!

*Special Reward is expected to be held in September~October. Any further details will be notified in following announcement(s).