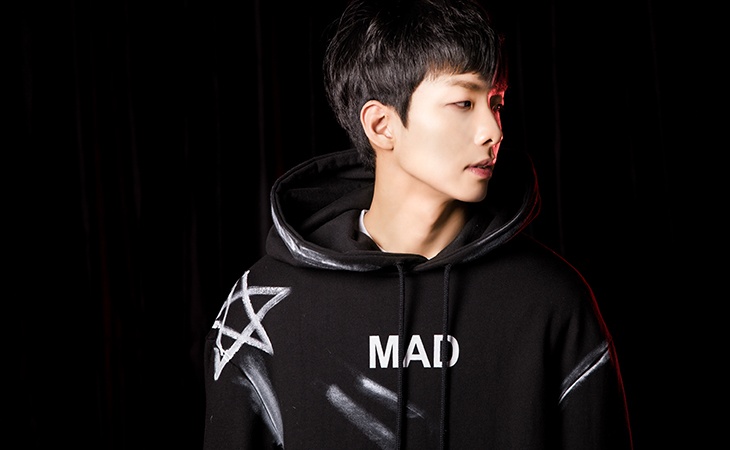 DJ ASTER will awaken your sleeping senses! We invite you to the sensational world of EDM, presented by DJ ASTER! Keep Calm and Listen to ASTER

ASTER's trendiness will be recorded in his  1st Single Album! From DJ ASTER to ARTIST ASTER!

Participate in DJ ASTER's Single Album Project
and cheer on his new challenge from the start!

Calling anyone who wants to be a DJ, enjoys DJing or just likes EDM! DJing A to Z with ASTER!

Talktime to his first ever signing event, ending off with a photitme!

A special time to meet the real, down to earth ASTER!

**Special reward is expected to be scheduled within June.
Further details will be announced in the upcoming updates.

Your help in promoting this project will go a long way to success!
Click on the social media SHARE button, and give DJ ASTER a helping hand!

*Above reward-images are samples for ease of understanding*
*Special Reward is expected to be held in June. Any further details will be notified in following announcement(s).