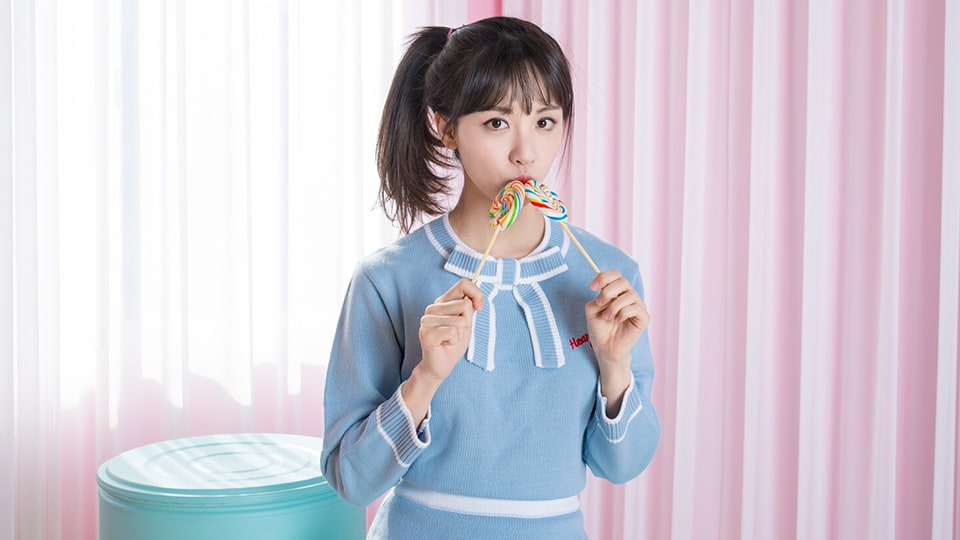 US$2,653.9189%
Funding GoalUS$2,983.76
This is an "All or Nothing" project that will be rewarded to project participants when 100% of the project is achieved.
Project statusRefund processing

"There has never been a case of Kocker(Big nose) Kim Min Ah's subway advertisement!" (as of Feb.25.2020, registration date)

"If you participate in this funding you are looking at, you will become a sponsor of Kim Min Ah's first subway advertisement!"

Hello, Iet me make a deep bow.
I am a real fan of Kocker(Big nose), Kim Min Ah and a host 'COCEDAS'.

Kim Min Ah. She's a JTBC announcer. She's showing off her charms in the 'Workman' after in the '(Whyman) Loud G' and becomes a rising star.

I became a big fan due to the Workman! After watching [part time job in Jjimjilbang (Korean style sauna) special episode] I became a big fan in a flash! These days, I am watching the episodes that were released before that and I'm one of the fans who've been working hard to be a crazy fan.

You know what? 'You can paddle as the wave approaches'. I thought a subway advertisement to put some strength into 'Kocker(Big nose)' Kim Min Ah's shoulders who's been a hotter issue maker these days.

After looking at the estimate of the subway advertisement, I thought it was too expensive for me to handle alone, so I took the courage and decided to open the fund.

Most of all, I think it will be a meaningful and honorable event as a fan that the subway advertisement to be posted with this fund will be Kim Min Ah's first ever advertisement.

Maybe our 'Kocker' will personally take a proof photo in front of the first subway advertisement of her live!? I have a huge and strong hope and expectation like that!

A subway advertisement at Samsung Station that 'stars' will have it once! I will advertise it in a big size at Samseong Station, where so many people from office workers to foreign tourists come and go!

**The size of the advertisement is quite big, so I have difficulty using photos. T.T If you have an image that you take it yourself or you can use if you reveal the source, please give me! (If you want, I'll put your ID or nickname at the bottom of the advertisement material.)

The advertising cost for Samsung Station wide-color is 3.3 million KRW per month (VAT included). And the cost of making the ad materials is 220,000 KRW (including VAT) + PG company payment fee 3.3%.

I need a picture for the advertisement of the rising star, Kocker Kim Min Ah! I like pretty pictures or any pictures from a crazy fan.

If you have any pictures of her you took yourself, or any recommendations you would like to put in a subway advertisement, please send them to me by below email address!
(The image that goes into the wide-color advertisement must be high-definition. Minimum: 1020pix or higher)

I'll put your ID or name who help me with the photo and design.