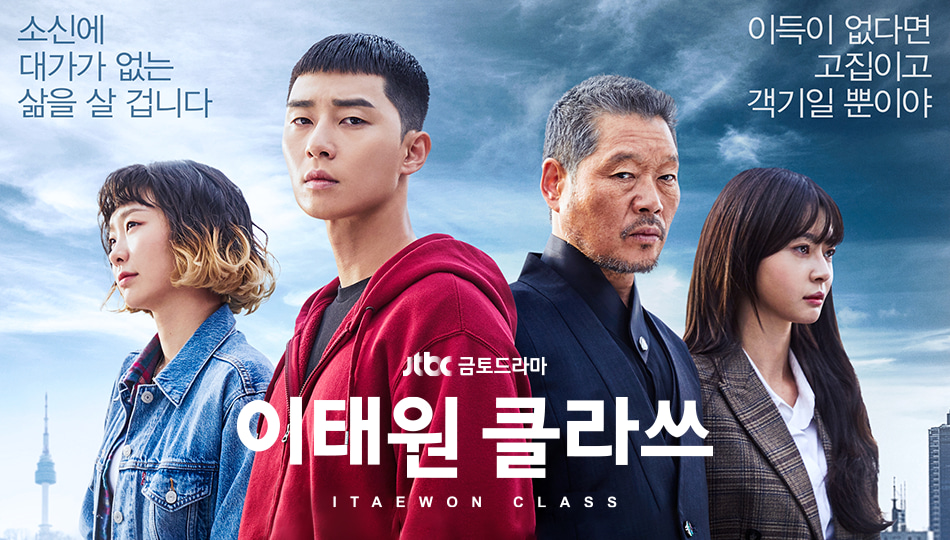 In an unreasonable world, the 'hip' revolt of the youth united with their persistence and bravado begins. JTBC Fri-Sat Drama <Itaewon Class> Official OST Album Package

US$38,650.69931%
Funding GoalUS$4,152.13
This is an "All or Nothing" project that will be rewarded to project participants when 100% of the project is achieved.
If it is not reached 100%, the participating amount will be refunded and also you won't get any reward.
Project statusPreparing rewards

Park Bo Gum will make a special appearance in the final episode!

It seems like drama started just few days ago...!!!

The last episode of ITAEWON CLASS will already be on this Saturday... T.T

I'm here to tell you that Bo Gum oppa, Mr. Park Bo Gum will make a special guest appearance! In the last episode of 'ITAEWON CLASS'! He still remains hidden to us about what role he is going to play.

So even though I want to see the last episode more and more quickly...!

At the same time I'm so sad that it's the last episode, so I hope time doesn't go fast.😂

You all know that OST is still lingering for a long time after the drama is over, right?

'ITAEWON CLASS Official OST Album Package' fundings on MAKESTAR will continue until March 31st after the drama is over!

4 kinds of 'ITAEWON CLASS' poster set which is the limited edition of MAKESTAR funding,

and 'Danbam(sweet night)' goods! The Cup Coaster & Soju glass set are only available until March 31st. Don't forget that! A special event prepared by MAKESTAR for the fans of <Itaewon Class>!

Among those who purchased the <Itaewon Class> OST Album package from MAKESTAR,

TEN people chosen by the raffle will receive