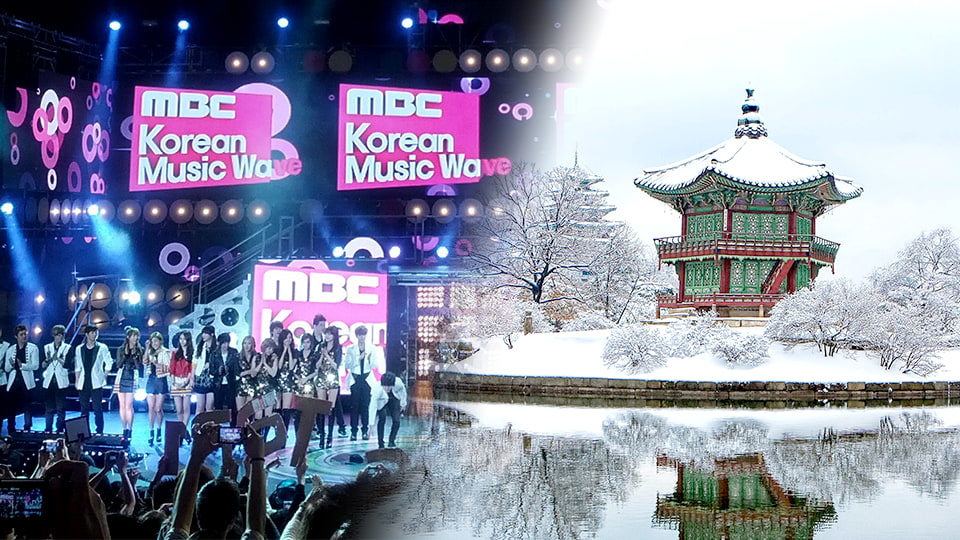 Exclusive pre-order
This is a "Pre-order project" that will be rewarded to all project participants after closing the project.
Project statusDelivery Completed

Most Wanted Destinations in Korea for Foreigners?!

How much do you know about Seoul? (that was out of nowhere..)

You may already know that Seoul is Korea's capital city. In fact, Seoul was the capital and center of the Joseon Dynasty for about 600 years under the name "Hanyang" before it was named "Seoul."

When Seoul was "Hanyang," our country was a monarchy and the people were governed under the rules of many kings. And there are a total of five palaces left in Seoul where the kings lived.👑

“Gyeongbokgung Palace” which we will visit on the second day of <K-POP WINTER TOUR>, was the first palace built for the king to reside in 1395 and is the largest palace of the remaining five palaces.

Here is great footage of Gyeongbokgung Palace that I'd love to show you~ (but FYI I didn't take them...ahem)

Did you all enjoy the day and night of Gyeongbokgung Palace?

Wouldn't you feel like a queen if you wear Korean traditional attire "Hanbok" - that you may see in the footage - and take pictures? 🎎

WAIT 🕵
Hanbok seems familiar to you, you say? (credit inscribed in the photo)

*whispers* And you do know we are also visiting "Yujeong Sikdang" frequented by BTS since they were trainees for this tour, right? *whispers*

Did you enjoy our little tour preview on Gyeongbokgung Palace?
If you did, stay tuned for the next update!

[Preview on next update]
Seoul REPRESENT! 🗼