<When The Camellia Blooms> OST Pre-Order 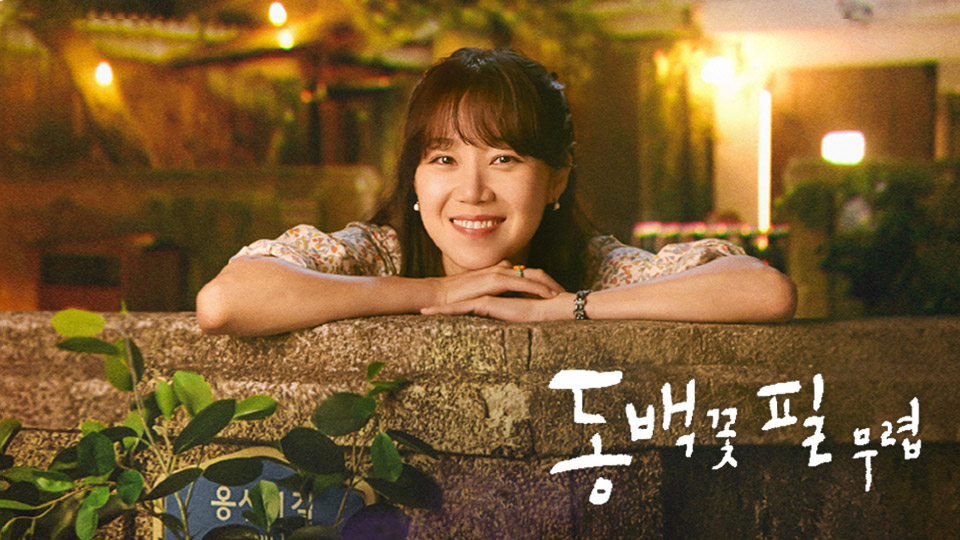 <When The Camellia Blooms> OST Pre-Order

Pre-order
This is a "Pre-order project" that will be rewarded to all project participants after closing the project.
Project statusDelivery Completed
Notice
Random posters are of limited quantities; they are only available until depleted.
11/22/2019

- This pre-order product is to be shipped on November 22, 2019.
- Orders placed after the 22nd will be shipped after Friday, November 29th.
- Album release date may be delayed due to the circumstances of the production company.
- <When The Camellia Blooms> OST Album will be shipped with other goods.

First 200 StarMakers who participate in the Pre-Order will also receive the 'Camellia' pin button with the album that MAKESTAR especially made for the fans.

Hello, it's Editor M, who's been appearing quite a lot recently. M is summoned by her boss (or "L"). (what an awkward beginning...)

L : M, we are starting a pre-order for <When The Camellia Blooms> OST.  Do you want to manage this?

But, there is one fact that M overlooked... and it is that I haven't seen the tv series... (what?)  So when she got off work, she started to binge-watch. So here's a 30-second recap

for those who have not yet seen the series

In a small fisherman's town named "Ongsan", a single mom Dongbaek lives with her eight-year-old son Pilgu whom she deeply depends on while running a bar named "Camellia," despite the face of prejudice.

And the man who never-holds-back, Yongsik appears in front of Dongbaek. He had no idea he'd meet the love of his life in Ongsan, who was demoted from an accident in Seoul. This man may be a hothead, but can be naive at times. And his love for Dongbaek is truer than no other. His loving pursuit to Dongbaek begins after he falls in love
with her at the bookstore...

BUT! This series is not just about romance and love!
The unlikeable prejudice from the villagers, the joker who's been watching Dongbaek for five years, and a sudden appearance of Dongbaek's first love?! And Dongbaek's only best friend in the town, Yongsik's mother, finds out her son's crush is Dongbaek...

The captivating storyline with fantastic acting from the actors made us very fired up for the whole week from the first episode - if you are an avid viewer like me, you may already know that <When The Camellia Blooms> is full of great lines.

Let's review the lines that made the viewers smile and cry!

"If you and I really start dating, you'll die. I can make you die of happiness!"

"I'm not the thinking type, I think I would want to come back tomorrow, day after tomorrow - just about every day. I'm going to protect you, Dongbaek, for sure."

(He's not just straightforward...he doesn't hold back at all...)

"Mom in Chinese is Mama. Don't they all sound so similar - Mom, Mama, Mother? Guess it's some kind of a spell."

The last episode airs next week!
Don't miss the last episodes so we can figure out who the joker is, and if Dongbaek and Yongsik will have a happy ending!

(ANYWAYS) <When The Camellia Blooms> soundtracks embedded throughout the series, were released every week and were as loved as the tv series - A lot of famous artists participated in the soundtrack, and the luxurious lineup goes... "John Park-Foolish Love" with the perfectly matching lyrics to the series that started the OST.
"O.WHEN-Loser" that captures a man's emotions when facing love.
"Motte (feat.Yongzoo)-You Are My Vitamin" - a song that makes you feel the excitement of a newly fallen in love couples.
"Onestar-You Are As Pretty As A Flower" that reveal Yongsik's love and hope for Dongbaek's happiness.
"Soyou-Good To Be With You," a song that describes Dongbaek's heart to be cautious about love.
"Punch-Like A Heroine In The Movie" that delivered the moment of happiness for having met you
"Kim Na-young-At That Time" that made all the viewers' hearts echo.
"Kim Feel-When Winter Comes" that brought warmth to the cold winter "Heize-Destiny Tells Me," a song that portrays Dongbaek's harsh and painful past.
"GA EUN-I'll Be With You" that moved the viewers with warm comfort.
And "Kim Yeon Ji-mom" that will be revealed on-air last week.

The album consists of 11 songs and 28 SCORE tracks that convey the sense of series and made the viewers laugh and cry.

Two illustrated postcards (out of six) One poster (out of two)

(L confirms on producing the pin button, in hopes of sharing the love for the tv series with the fans...)

- The image above is an example and is subject to change.
- This product is self-produced by MAKESTAR and is not official goods.

This cute Camellia Pin Button,
that can go well on a canvas bag, or just a bag, is...

First 200 StarMakers who participate in the Pre-Order will also receive the 'Camellia' pin button with the album that MAKESTAR  especially made for the fans.