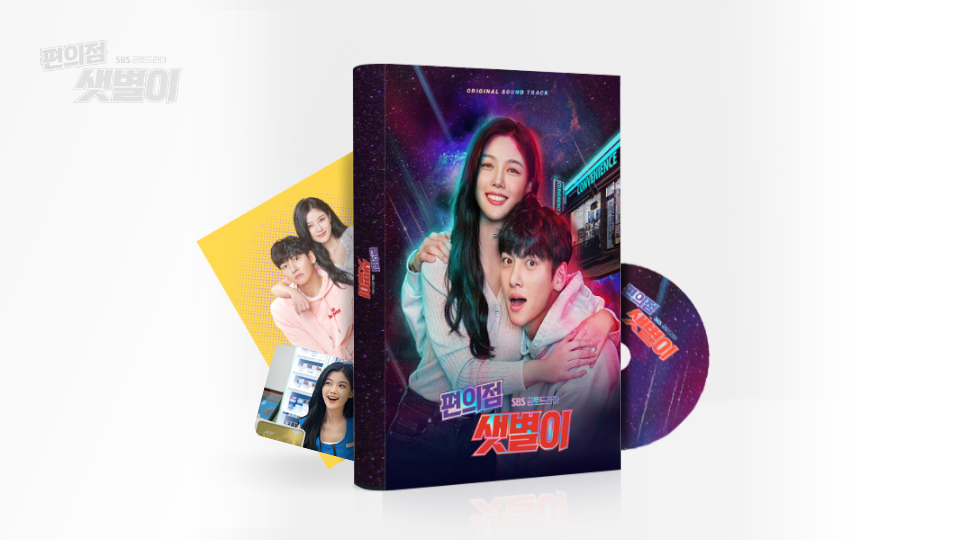 Limited period
This is a "Pre-order project" that will be rewarded to all project participants after closing the project.
Project statusReward shipping complete
Notice

Announce the winners of the PR event

Share the news about preorder and get one more OST album with actor's handwritten autograph!

Please make sure there are no people who don't participate because they don't know the news of <Backstreet Rookie> OST album preorder!

We will draw 20 people who participated in PR event and preorder and send one more OST album signed by actor as a gift.

▶How to participate in the event

③ Certify the promotion to 'Cheering message' menu in project

▶Announcement of the winners: 5PM on August 20th, 2020, you can check the notice on this project page The drama I introduce in this project is, the drama <Backstreet Rookie> based on a webtoon.

Actor Ji Chang Wook made the role of Choi Dae Hyun, a manager of a convenience store who looks like a chic guy but is pure and warm, a realistic character.

The role of Jung Saet Byul, which is full of weirdness unlike her fresh beauty, was played by actress Kim Yoo Jung to maximize the charm of the character.

I was glad to see Solbin, who plays Eun Byul, the younger sister of Saet Byul, in the drama.

In the 14th episode, Dae Hyun made Saet Byul's heart flutter by confessing to "I want to be a special person for you, too." Now I just have to watch Dae Hyun and Saet Byul keeping each other company, right?

PROCESS from participating in preorder to delivery

※ The production and delivery schedule may be delayed depending on the situation.